Walk Now Productions is an independent theatre co-op and film group whose focus is on creating new Australian work which embraces diversity and multiculturalism whilst reflecting a wide range of contemporary social issues.

From our humble beginnings, we have aspired to create a community environment, where each artist brings the whole of themselves to the creative process. Our approach is at times unconventional, but always based on a supportive and collaborative process, incorporating mutual respect and fairness towards everyone – our cast, crew and advisors.

“My Carer” was our first independent piece of theatre and was performed in January 2018. The play focuses on mental health and the wisdom of a young woman from a different culture to heal a strained and fractured mother-son relationship. It was performed in English and Korean. It was reprised due to popular demand in July 2018 with the entire cast and crew returning from season one.

In January 2020, we presented a new work entitled “Shades of Light” which had a sell-out season. The play is about human connection in an inhospitable environment and how differences in culture and language become unimportant. It was performed in Farsi, Vietnamese, Italian and Armenian as well as English. There are plans to stage a second season later this year.

Upcoming projects include “The Missing Bird” and “The Carer’s Daughter”.

We are proud members of the MEAA and an associate member of Theatre Network NSW.

“The whole world is in this theatre group,” Debra Oswald, playwright, novelist and television writer. 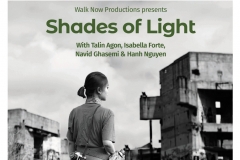 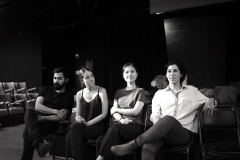 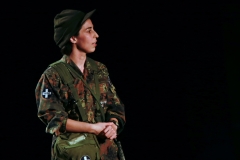 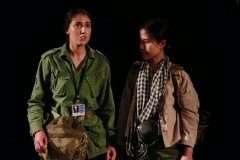 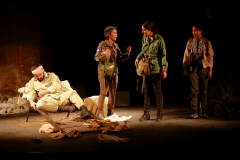 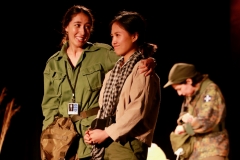 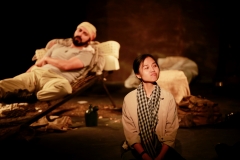 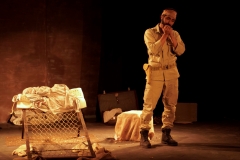 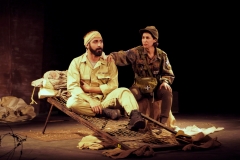 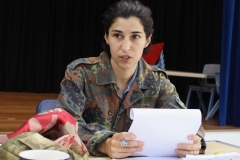 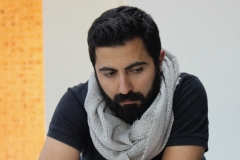 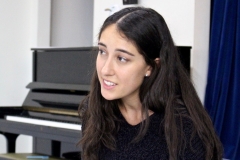 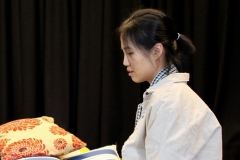 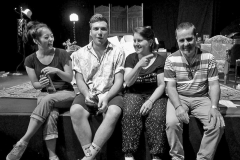 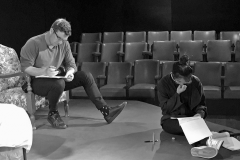 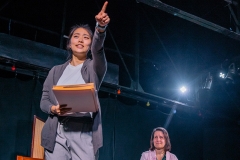 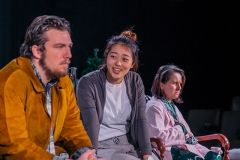 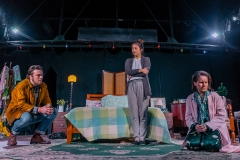 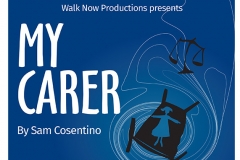 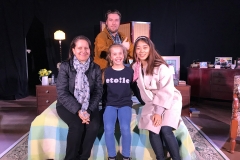 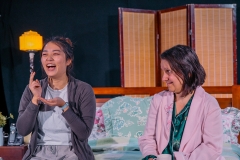 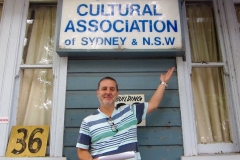 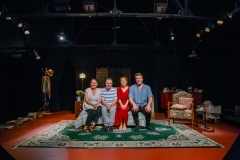 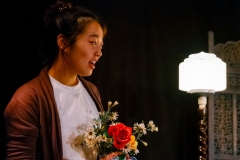 “Shades of Light”, in the dressing room before the show (Walk Now Productions © 2020)

“The Celluloid Domain”, a documentary by Paul Matereke © 2017

Walk Now Productions pays tribute to a few mentors of the past, for their inspiration and leadership in their respective fields.

The late Robert Herbert, Film Curator for more than 18 years at the Art Gallery of NSW.

The late Mr Nino Cosentino, mentor, philosopher and friend to many in the Inner-West community of Sydney.